So, the Federal Election has been announced for May 18. If you’ve made it to this second sentence well done because I reckon as soon as you read that first line you wanted to switch off. I was tempted to and I’m writing this stuff.

Unfortunately the election result could prove to be a big deal if you own a property. Maybe it won’t but we think it would be a good idea to get a check up to understand what may happen and how you can act to get the best results.

That’s where our JSA in-house property advisors can help. They can provide a quick check of how your property, or properties, are working in your life plan. Haven’t really got a plan then they can help with that too. Plus the first meeting is on them with no obligation. It’s a way to support you as a member of our JSA family.

If you’re feeling a bit shy and just want to read some of their thoughts check out the articles below.

How Will the Election Result Affect Your Property Investment?

With a Federal election coming on 18th of May this year it could be worth considering what effects the election result could have on your investment property.

Working on the assumption that it will either be a Liberal/National or Labor Government then we can assess a win for the Liberal/National coalition pretty quickly by saying there will be no change.

Right now though the polls suggest that a change of Government is likely and that requires a closer look as Labor has a few changes they say they’ll bring in.

Those changes are to limit negative gearing and reduce the capital gains tax discount.

Currently investors can negatively gear their property, offsetting losses against other income. The ALP policy is to limit negative gearing to newly constructed properties only, making it no longer available for investors of established properties. But if you already own an older investment property you can continue to negatively gear the property.

With Capital Gains Tax, which is paid on the profit you make if you sell a property, you can currently get a 50% discount on the tax if you have held the property for over 12 months. The ALP policy is to reduce this discount to 25%. Which could be a big deal in some cases.

How the proposed changes will affect the property markets across Australia is up for debate. The general consensus is it certainly won’t lift property values in the short term. Although the policy changes could do what they were designed to do and slow the market. In the longer term the move could restrict supply and we could see rents and then prices rise in the medium to longer term.

On top of that confusion there is even some debate as to whether the changes will be brought in at all. The policy changes were announced in Feb 2106 when a number of property markets were booming. Just in case you’ve been living in a cave somewhere those markets have changed. In most cases they have slowed dramatically. The stated aim of the policy changes was to improve affordability and that’s what the property cycles have generated all by themselves.

Of course if you’d like to have a chat about how any changes could affect you get in touch with our property guys and they can provide a free investment check up for you.

Capital growth is dead so look for cash.

Everyone has heard the news that’s been blasting for the last year or so. Property prices have fallen in most markets around the country.

So is Capital growth a thing of the past? History tells us it will return but it also tells us we may need to wait several years. Several years could be 5/6/7 years from now.

Does that mean we stop investing then? Well not in my book as property is a great investment because it provides income as well as capital growth.

I think that the property cycle should dictate what we do when. It’s too powerful to argue with and the consequences of trying can be painful. It’s like a wave that can be great if you ride it and take off in the right spot. Take off in the wrong spot or try a move that doesn’t suit the wave or stay on too long and you cop a wipeout.

I can show you scars of personal experience on that wave that can be seen in my past bank account balances. You need to give it respect.

Right now the indicators say switch to cash focus properties and prepared for the next upswing.
So where are the cash properties and how do you structure your portfolio? Drop us a line and we’ll have chat, no obligation and it’s our shout for the coffee.

That’s according to the ASX 30 Day Cash Rate Futures Implied Yield Curve. Yep, that is a mouthful. What the graph shows is an indication of what interest rate futures traders think the market will do. It can change at any minute but it’s created by the opinion of people who predict interest rates for a living often using their own money. So in my book that more reliable that any morning show host. 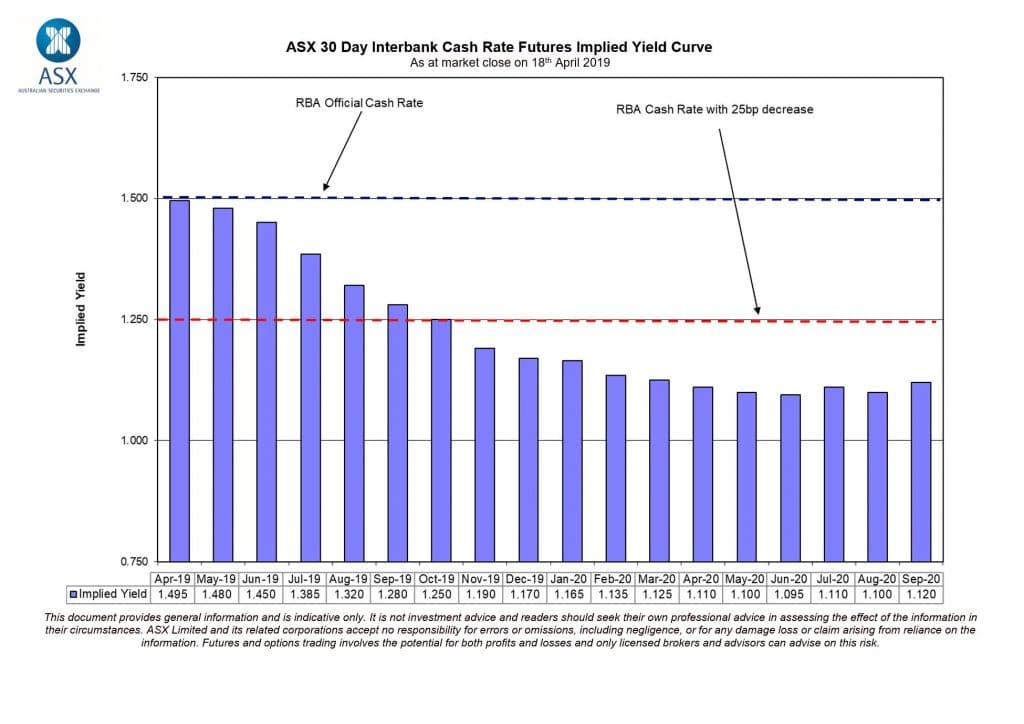 However, borrowers shouldn’t get too excited. Firstly, even if we do see a rate cut or two, there is a likelihood that lenders won’t pass on the full amount to mortgage owners, with some lenders lagging funding costs due to the ongoing low rates. Hopefully, borrowers will experience at least some relief. Analysts suggest around 25 to 35 basis points out of a possible 50 could be expected.

Australia’s population grew by 1.6 per cent in the year ending 30 September 2018, reaching 25.1 million, according to the latest figures released by the Australian Bureau of Statistics.

A total of 395,100 people lifted the population over the twelve months, slightly less than the 407,000 people in the year before.

Victoria continued to have the fastest growth at 2.2 per cent, whereas the Northern Territory’s population decreased by 0.2 per cent. Growth was recorded in all other states: New South Wales 1.5 per cent, Queensland 1.7 per cent, ACT 1.9 per cent, Tasmania 1.2 per cent, Western Australia 0.9 per cent and South Australia 0.8 per cent.

We practice what we preach so we have uncovered a different option to provide a cash flow positive option in the current property market. The different bit is they are small strata industrial units that can be rented for storage through to commercial use by businesses.

They’re top quality construction and have options a plenty to attract the tenant you’re after. They’re low price $90,000 to $195,000. The rent expected means you can pay for any loans you use to buy them and have some cash left over. So once it’s set then you can relax as it looks after itself. 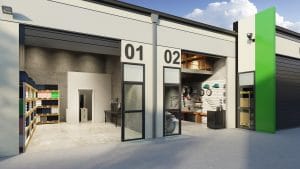 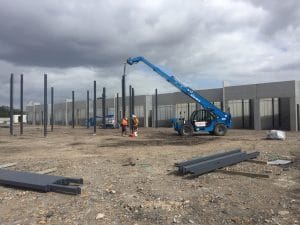 They’re under construction right now so you can own when in just a few months. Drop us a line for more details and ask about the special JSA family offer.

Who lives in the family home?

Australians have long thought of the ‘family home’ as being a suburban house-with-garden for mum, dad and the kids. But new data shows that actually applies to less than half of us.

Projections released this week by the Australian Bureau of Statistics (ABS) show that the proportion of Australians living in couple families with children is falling, and will continue to fall over time.

ABS Director of Demography Anthony Grubb says that between 1996 and 2016, the proportion of Australians living in couple families with children declined from 54 per cent to 49 per cent, and is likely to further decline to 48 per cent by 2041.

“In contrast, the proportion of Australians living in couple families without children increased over this period, from 19 per cent in 1996 to 21 per cent in 2016 and is projected to remain stable at 21 per cent by 2041,” he added.

The increase in people living in couple families without children was not consistent across age groups. Between 1996 and 2016 the proportion increased among 25–34 year olds and decreased among 45–59 year olds, reflecting the trend of women delaying child birth.

There was also an increase in the proportion of couples without children among people aged 75 years and over, due to males living longer. These trends are projected to continue out to 2041 in all series.

What’s all that mean for a property owner or investor? Well may be in the past the first choice for a property was a big home. Now maybe the demand is more for something smaller. The market of units has come off a long way so the opportunities to get a bargain are looking good. If it fits your plan of course.